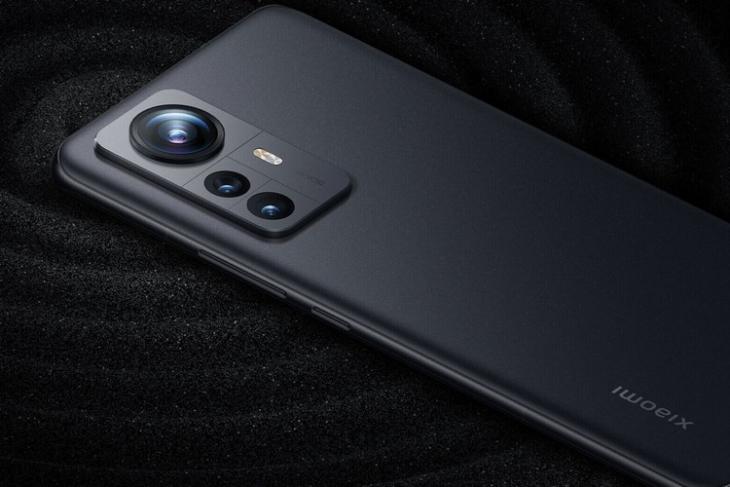 Soon after the high-end OnePlus 10 Pro hit Indian shores, Xiaomi announced on Twitter that its direct rival, the Xiaomi 12 Pro, was coming to India indeed soon. The smartphone was first announced in China in December last year and was eventually launched globally. Here are all the details about the India launch of Xiaomi 12 Pro.

Xiaomi’s tweet confirming the upcoming launch of the phone in India shows the Xiaomi 12 Pro in a short video. However, it did not reveal the launch date.

That said, we may have a clear indication. Around the same time, the CEO of Xiaomi, Manu Kumar Jain shared a tweet and if you take a look at the calendar and clock in the tweet, you will know that the Xiaomi 12 Pro 5G is expected to launch in India on April 12 at 12 noon. Chances are. Check out Manu’s tweet here:

And while this could be just speculation and the actual launch date could be something else, April 12 for Xiaomi 12 Pro seems like a perfect combination.

Since the phone has already been launched in other markets, we have the details. The Xiaomi 12 Pro comes with a design similar to the Mi 10T Pro and a punch-hole screen. The 6.73-inch AMOLED display has WQHD+ screen resolution and supports 120Hz refresh rate, 1500 nits of peak brightness, and more.

this is Powered by Snapdragon 8 Gen 1 Mobile Platform, with up to 12GB of RAM and 256GB of storage. The smartphone has three rear cameras All 50MP . rated onWith 32MP selfie shooter. Additionally, this a. is supported by 4,600mAh battery It runs Android 12-based MIUI 13 with 120W fast charging, and has a ton of interesting features.

As for the price, we don’t have any information on it, but we can expect it to be competitively priced in India for the OnePlus 10 Pro, Samsung Galaxy S22 series and more. Also, we don’t know whether the Xiaomi 12 or the Xiaomi 12X will tag along. Stay tuned for more details on this and let us know if you think April 12th is when the Xiaomi 12 Pro will launch in India in the comments below.