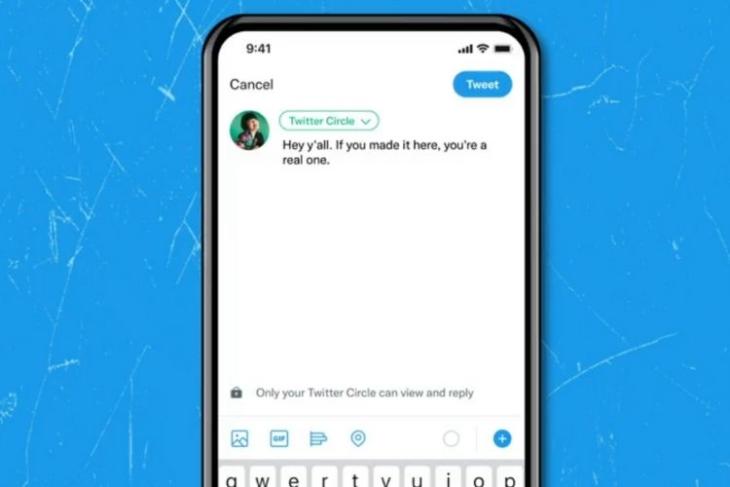 Twitter has introduced Twitter Circles, a way to let you share your tweets but a smaller group. The feature is part of the microblogging site’s latest testing and has now started rolling out for some users. This comes after Twitter’s attempt at an alternate timeline for “trusted friends” last year. Here’s what the whole matter is.

According to the Twitter handle of Twitter Safety, Twitter will allow you to add up to 150 people to your small “circle”, So that you can choose the people with whom you want to share your tweets.

In case you’re wondering where you’ve heard it before, it’s similar to how you can stories and DMs with your “close friends” on Instagram. And just as you can choose your closest friends on Instagram, you’ll get the same option for Twitter circles if you’re one of the few people who get access to it.

Luckily I was able to use this feature. To see if you are part of the Twitter test list, you can simply tap on the “Compose Tweet” option to get the option to create Twitter circles. Twitter states that once a Twitter circle is created, only its members will be able to view and reply to shared Tweets. Also, you will get an option Edit a circle by adding or removing people,

If you get the option and you want to go about it,

You too Decide if you want to share a Tweet with your circle or with everyone, To reiterate, this trial is for a limited number of people and will eventually reach all users. If not well received by the people there are chances that it may even get dumped. So, How to Find Twitter Circles? Do you think this is a useful addition? Let us know your thoughts in the comments below.