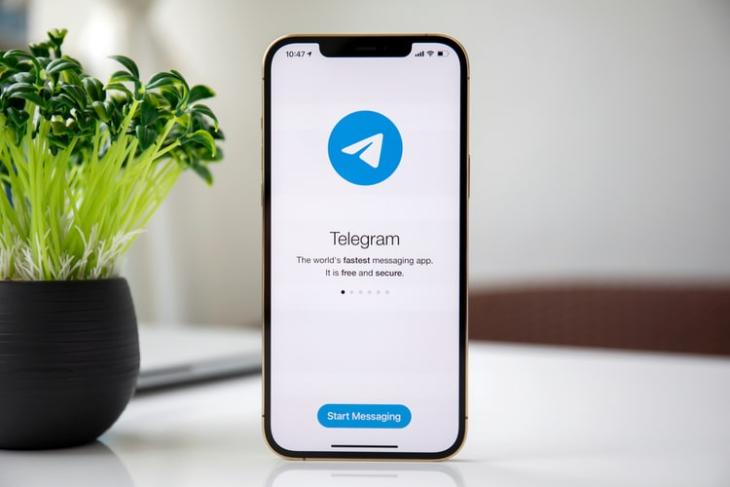 With the aim of monetizing its popular messaging platform, Telegram now has a subscription service for users with exclusive and paid features. This comes as a part of Telegram’s latest iOS beta and comes in addition to the ad-based messaging and premium features that were announced as part of the platform’s strategy in 2020. Here are the details.

iOS is in Telegram as part of beta version 8.7.2 Featured special stickers and reactions, according to the Telegram beta channel. This is the first time Telegram Premium subscription has appeared.

It turns out that these special stickers and reactions will not be visible to a free user and have been placed behind a banner, which tells users to “Unlock additional reactions and premium stickers.“People who want to gain access have to sign up.

However, there is no word on the pricing and availability details of the subscription plan as of now. according to a report by Android PoliceThe list of stickers and reactions includes a crying duck sticker, a clown reaction, a thumbs down reaction, and more. You can see what is included here.

it is said that Telegram Premium will initially be available for iOS users and will eventually reach Android users as well., That said, we still don’t know when this subscription service with premium features will reach a general audience.

Telegram’s monetization effort is similar to what other social media platforms have come up with with their own models. Earlier last year, Twitter introduced Blue subscription plans for users with exclusive and paid features, including an undo button.

We are still waiting for more details on this and it remains to be seen what all Telegram features come under the “paid” section and which ones remain free. We will keep you posted on such details as more details appear. So, stay tuned and let us know your thoughts about Telegram’s paid subscription service in the comments below.