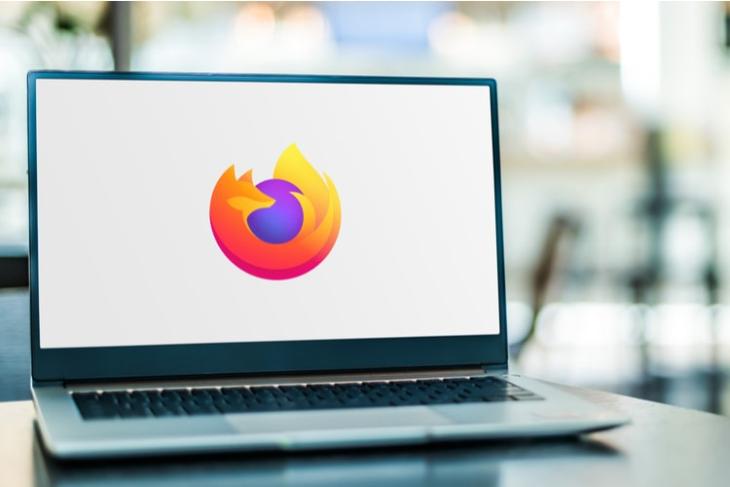 Following in the footsteps of Microsoft and Google, Mozilla released the hundredth version of its mobile and desktop web browser Firefox with various nifty features and changes for its stable users. Among others, some highlighting features include support for subtitles in picture-in-picture (PIP) mode, a clutter-free history section, and more. So, let’s have a look at the details below.

Although Mozilla didn’t make much noise with its 100th Firefox update, it has added some nifty features to Firefox on both the desktop and mobile platforms. First, now Support for subtitles when a user opens a supported video in picture-in-picture (PiP) mode, This is a handy feature and definitely a welcome change for those who like to multi-task.

Subtitle support in PiP mode Initially available for platforms like YouTube, Prime Video, Netflix, and other sites that use the WebVTT format for their content such as Coursera, Twitter, and the Canadian Broadcasting Corporation. Users need to turn on captions in the in-browser video player to enable subtitles in PIP mode.

Secondly, Firefox now offers More comprehensive and clean history sections on desktop and mobile platforms, offering search and grouping functionalities. While the Grouping feature will combine similar tabs and websites under one umbrella in the History section for users to easily find something, the Search feature will let them search for keywords or websites within the History page.

Mozilla has also integrated First Launched Language Switcher Feature Which enables the user to switch to their system language the first time they open Firefox. Additionally, it has made the credit card autofill tool available in European regions (previously only available in the US) and added an HTTPS-only mode (on Android). The company has also fixed some major bugs that were hindering the performance of the browser on both desktop and mobile platforms.

As for the availability of the new Firefox 100 update, it is currently rolling out on desktop and Android. The update will be available for iOS users later this week.