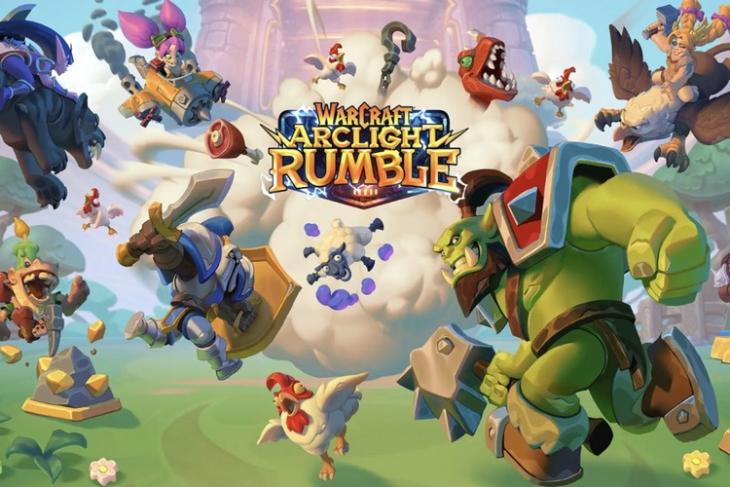 After the official announcement of revealing its highly anticipated mobile game based on the Warcraft universe, Blizzard has now unveiled Warcraft Arclight Rumble for Android and iOS. From first glance, the title appears to be similar to battle-strategy games such as Clash of Clans, with cute versions of Warcraft characters and a tower-defense aspect. So, let’s have a look at the details below.

For those unaware, Warcraft Arclight Rumble from Blizzard has been a highly anticipated title since its initial confirmation in February this year. Once a globally released title, Will be available for both Android and iOS and will offer multiple modesSingle-player campaign for players, including PvP mode and co-op mode.

In the game, players will be able to choose their leaders, which are characters drawn from World of Warcraft lore. there are 5 different categories of leaders – Alliance, Horde, Beast, BlackRock and Undead. Players need to select a leader from one of these categories to lead their troops or “minis” across the battlefield to defeat enemy raid bosses and other in-game objectives.

Players can also create their own army of minions and level up characters to create unique strategies to win their battles. You can watch the official trailer for the title attached below.

Coming to availability, Blizzard has put the Warcraft Arclight Rumble game up for pre-registration on its official website. So, if you’re interested in trying out the title first, we suggest you visit the Google Play Store or App Store for pre-registration.

The new Warcraft mobile game comes in addition to the existing Warcraft-based title Hearthstone, a casual, card-collecting game. It is available on both Android and iOS. What do you think of the new Warcraft title? Will you be playing it once it’s released in the flooded mobile gaming market? Let us know in the comments below, and stay tuned for updates on this game and more Blizzard-related news.