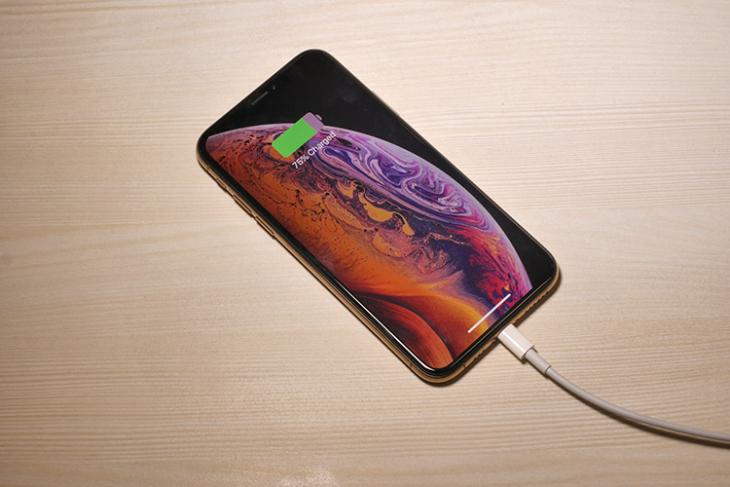 After a lot of anticipation, Apple last month released iOS 15.4 and iPadOS 15.4 with the ability to use Face ID with a mask, better AirTag privacy features, and more. However, after the update’s rollout, many iOS users reported battery drain issues on their iPhones. So now, Apple has started rolling out iOS 15.4.1 and iPadOS 15.4.1 updates that fix battery-drainage issues and other bugs.

Both the new iOS 15.4.1 and iPadOS 15.4.1 updates are accompanied by minor improvements and mainly to address the battery drainage issue after several complaints and reports.

To remember, after Apple rolled out iOS 15.4, many iPhone users complain of battery drainage issue after update. Users took to Twitter to report the issue, which quickly reduced the battery percentage of their devices without much use. You can see some of the tweets attached below.

Apple also mentioned that iOS 15.4.1 and iPadOS 15.4.1 Fix AppleAVD issue that allowed any application to run and execute arbitrary code with kernel privileges. The company says that this vulnerability could be actively exploited by attackers. Therefore, users should update their devices to prevent privacy risks.

So, if you are an iPhone user, go here Settings -> General -> Software Update To check for the latest iOS 15.4.1 update and install it on your device now. In addition, the iOS 15.4.1 update fixes an issue where Braille devices become unresponsive and iPhone-made hearing aids lose connection, as well as several more bug fixes.