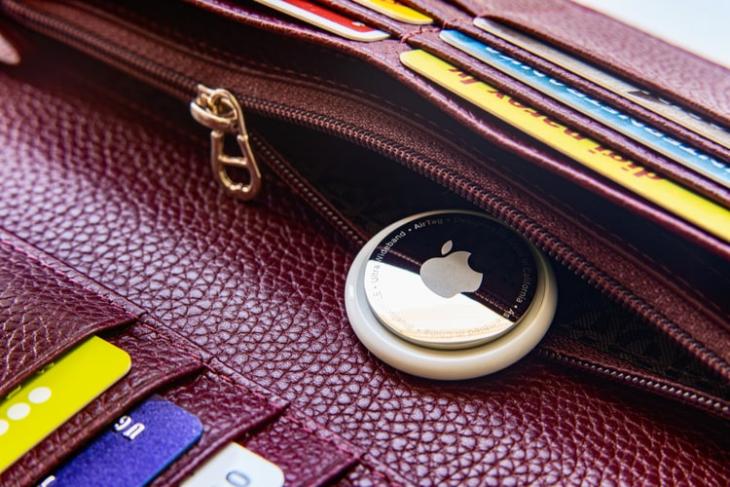 Both Apple and Tile recently released a solution to prevent this, citing potential privacy concerns of Bluetooth-based location tracking devices such as Tile and AirTag. Following this, Google is now developing a built-in tracker detection feature for Android. The feature will be baked into Android and will allow users to locate and locate unfamiliar trackers around them. See details to know more.

Android to Get a Built-in Bluetooth Tracker Detection Feature

As per recent teardown by APK 9to5google, Strings of code have been observed in its Play Services platform in terms of the Bluetooth-tracker detection feature. Contains strings for the latest version (v22.12.13) “Unrecognized device alert” and “Unknown tag detected notification” which points to the feature.

In addition, there are strings mentioning “ATAG,” “Finder Tag,” and “Tile Tag” that refer to Apple’s AirTag and Tile’s offerings, respectively. This suggests that the Android feature will be able to detect tracking devices from Apple and Tile.

The report also said that Google started working on a tracker-detection feature for Android in mid-March. Hence, It is still in its early stages of development and has not been rolled out to any users. However, we expect the company to integrate this feature in its upcoming Android 13 update.

To recall, the market for Bluetooth-based trackers saw a huge boom after Apple launched its Airtags. Although, Apple’s offer also brought various privacy issues for the users. Like stealing and stalking. The company recently addressed this with its latest iOS 15.4 and released the “Tracker Detect” app for Android.

That said, a built-in tracker detection feature in Android would be a welcome change for users as Apple’s Tracker Detect app only works when it is opened by users. app Does not provide automatic detection and notification featuresHence, the facility mostly goes unused.

Therefore, a built-in tracker detection feature will eliminate the need to manually download an app and use it to detect Bluetooth trackers nearby. Instead, it will automatically detect and notify users about unknown tracking devices near them. What do you think about the new built-in tracker detection feature in Android? Let us know your thoughts in the comments below.