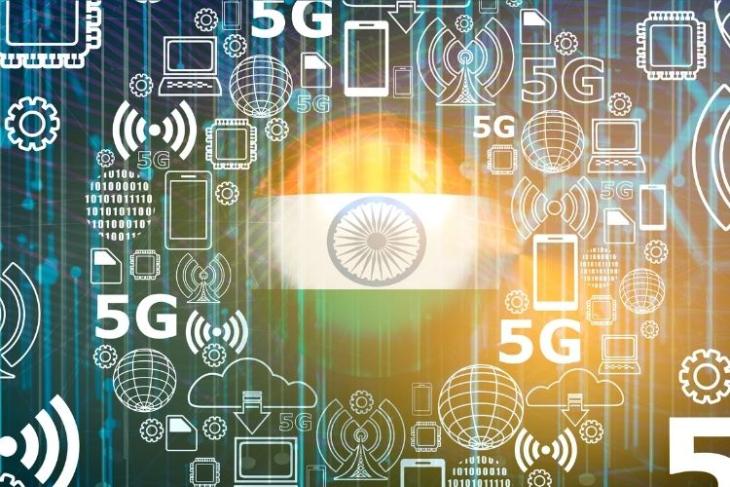 About two months ago, the Indian government had confirmed that 5G spectrum auction would be held this year, however, the deadline was never fixed. Back then, reports indicated auctions to begin in May, but it turns out that there will be a slight delay as 5G auctions may take place in June.

according to a report by The Economic TimesTelecom Minister Ashwini Vaishnav has suggested that 5G spectrum auction to be held in June, However, the exact dates are still kept secret. This comes after the government required the government to initiate an initial launch of 5G in India, most likely on August 15. The commercial rollout is expected between 2022 and 2023.

It has been suggested that the Department of Telecommunications (DoT) is on time and working towards resolving spectrum pricing issues. Vaishnav said,For last mile reach, we have to bring in fair spectrum pricing. We will discuss logically. Spectrum or telecom services have become a public necessity today.,

The report states that Spectrum pricing recommendations to go to Digital Communications CommissionAfter which the pricing will go to the cabinet for final approval.

For those who do not know, several telecom operators have raised concerns about the higher spectrum pricing this time around. Taking note of this, the Telecom Regulatory Authority of India (TRAI) has recommended a base price of Rs 317 crore per unit for airwaves in the premium 3.3-3.67 GHz band. This is about 36 per cent less than what was recommended during the last auction. The recommended price for 700 MHz spectrum has been fixed at Rs 3,297 crore per unit.,

That said, telcos still consider these prices expensive and expect a 90% cut in the reserve price of 5G airwaves. If this happens, the starting price will come down to Rs 49 crore per unit and Rs 657 crore for 700 MHz spectrum.

It remains to be seen what prices are sealed and when the auction will begin. We hope to confirm more details soon. So, stay tuned, and do let us know about your thoughts on the start of 5G spectrum auctions in India in the comments below.